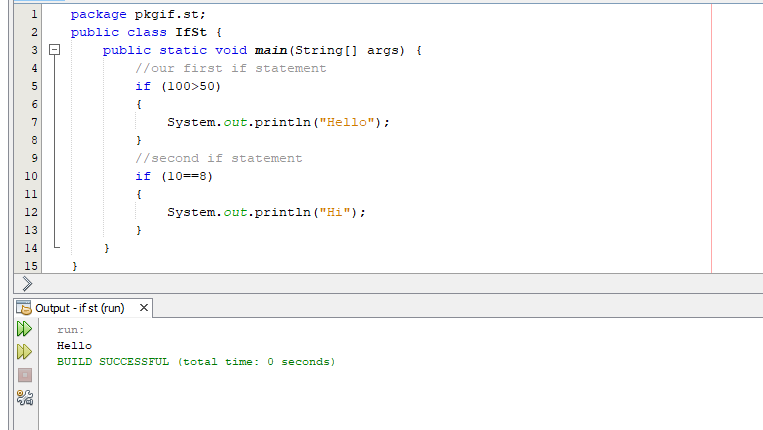 Important term: Block of code: Any code enclosed in curly brackets { } is called a block of code.

The syntax for if statement is:

Let’s write a program that is a bit more practical. The program will input a number and if that number is greater than 100, it will display something on the screen. 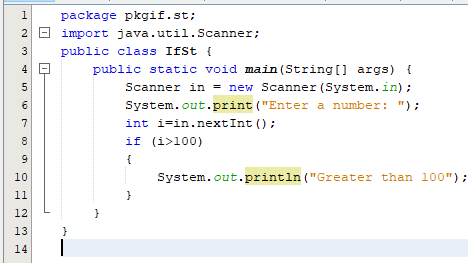 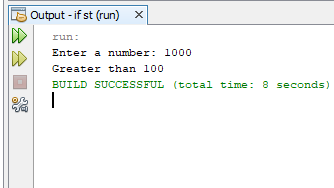 Let’s try for another input: 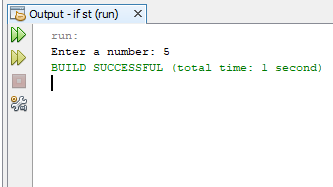 Let’s take another example. A program that will input two numbers and display “Yes” on the screen if the product of two numbers lies between 100 and 200 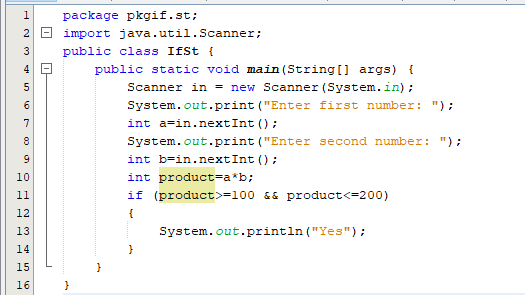 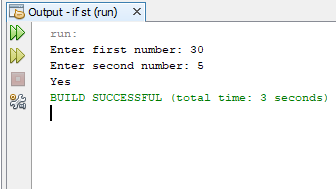 Output for another input: 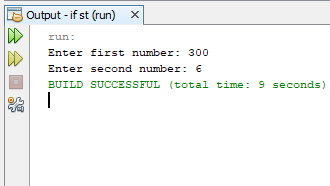